Lovebites is a Japanese all-female heavy metal band, formed in 2016 by former Destrose members Miho and Haruna. Its lineup consists of Miho on bass, Haruna on drums, Midori and Miyako on guitar, and Asami on vocals. During one rehearsal, the musicians performed „Love Bites (So Do I)“ by Halestorm. Feeling that the song fit well with Asami’s voice, it left an impression on all of the members and they chose Lovebites as the name for their new band. They had their first concert on November 18, 2016 at Tsutaya O-West.

After signing to Victor Entertainment, the group released both their self-titled debut EP and their first album in 2017 before performing their first overseas concerts at the end of the year. With another EP and album released in 2018, Lovebites quickly garnered international attention and won that year’s Metal Hammer Golden Gods Award for Best New Band.

They performed at Wacken Open Air on August 4, becoming the first Japanese all-female rock band to appear at the German festival. They also performed on the main stage at Bloodstock Open Air on August 10, 2018. In November, Lovebites held their first European tour that saw them visit the Netherlands, Germany, France and the UK. The band released their second album Clockwork Immortality on December 5 in Japan. Limited editions of the album include a DVD or Blu-ray of the concert video Battle in the East, which was recorded on June 28, 2018 at Tsutaya O-East.

Lovebites was the opening act for Arch Enemy at two shows in Shanghai and Beijing, China on March 23 and 24, 2019. In June, they performed at the Download Festival in both Donington, UK and Madrid, Spain and at the Graspop Metal Meeting in Dessel, Belgium. Their set at Donington was cited by its organizers and Metal Hammer as one of the festival’s highlight performances, including when Asami joined Halestorm on stage to sing her band’s namesake song, which she had also done earlier at Download Festival Japan on March 21.On July 10.

Lovebites wrote the song “Winds of Transylvania” to be used as the opening theme of the anime series Vlad Love and were named an official ambassador for the series. The band release their third EP Glory, Glory, to the World, which they recorded during the pandemic, on March 10,2021. LOVEBITES unleash the new live Blu-ray/DVD/2CD “HEAVY METAL NEVER DIES – LIVE IN TOKYO 2021” on September 29. It was recorded at Tokyo Dome City Hall on March 26 and features the entire show with 18 songs incl. 7 songs never played live.

Miho left Lovebites – An important announcement from LOVEBITES’ management
Thank you everyone for always extending your kind support and encouragement to LOVEBITES. We are writing to announce that as of this day of August 17, 2021, Miho will be leaving LOVEBITES. As a result, for the time being, the band will be taking a hiatus from all activities as LOVEBITES. 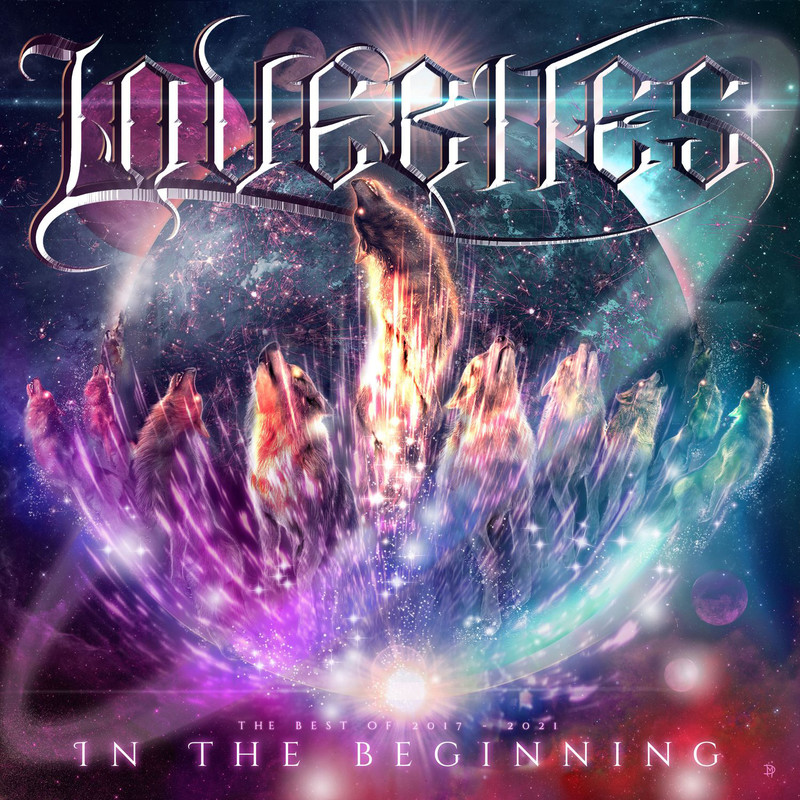 Nameless Warrior · Glory To The World · Winds Of Transylvania · Golden Destination · Thunder Vengeance · Holy War · Raise Some Hell · When Destinies Align · Swan Song · Rising · M.D.O. · We The United · Empty Daydream · The Crusade · Break The Wall · Under The Red Sky · The Hammer Of Wrath · Shadowmaker · Scream For Me · Don’t Bite The Dust · Edge Of The World · Bravehearted 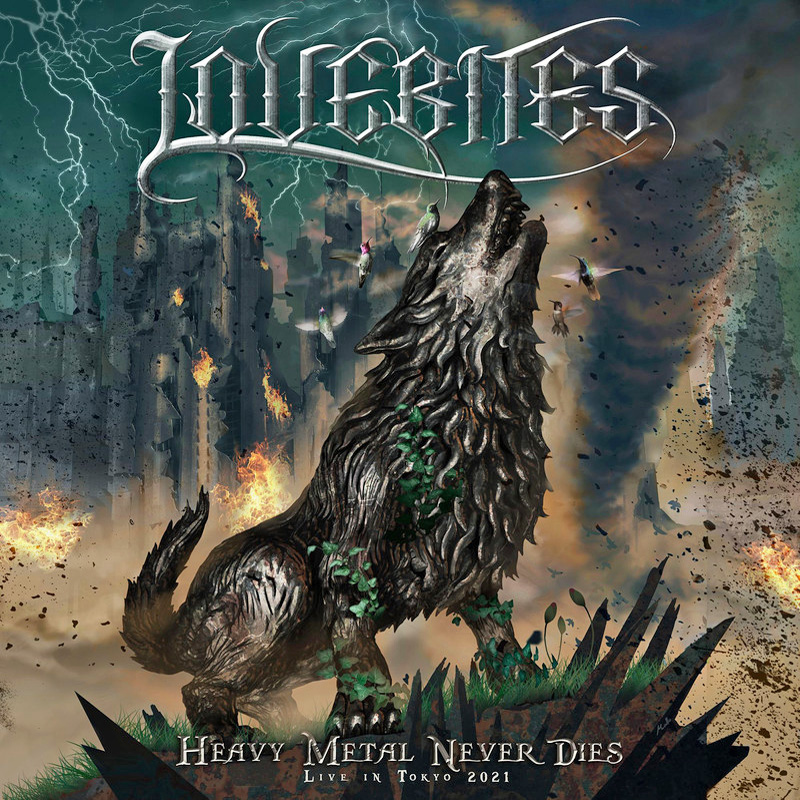 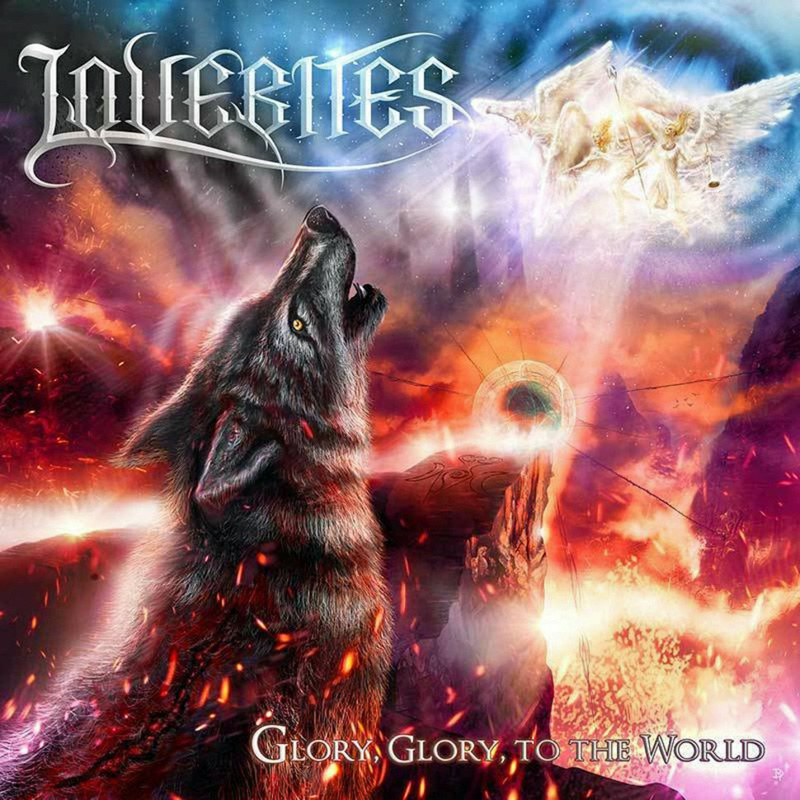 Glory To The World · No Time To Hesitate · Paranoia · Dystopia Symphony 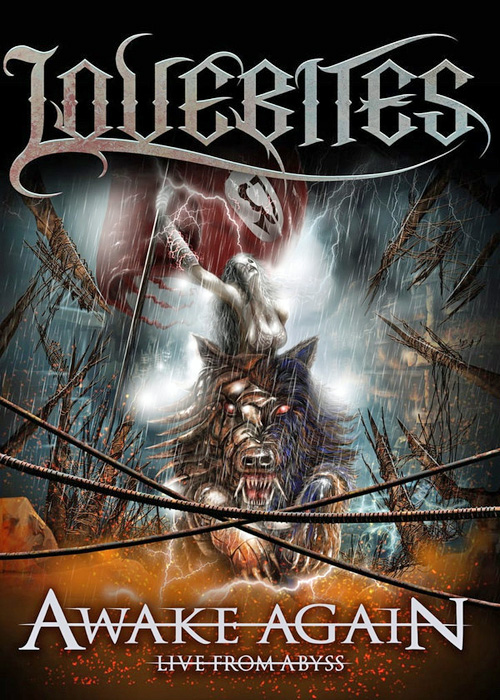 Very limited DVD | BluRay built to order Edition. This show was recorded live in the studio in Tokyo 25-10-2020 and the band performed their 1st album AWAKENING FROM ABYSS in its entirety to celebrate its 3rd anniversary. Also include the cover of German metal legends HELLOWEEN Eagle Fly Free as Bonus. 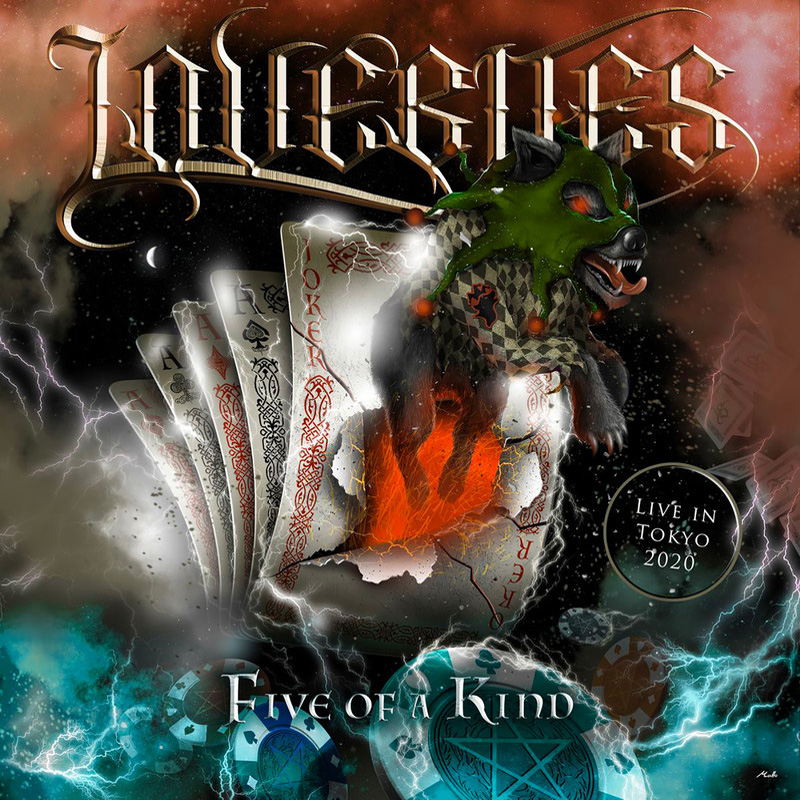 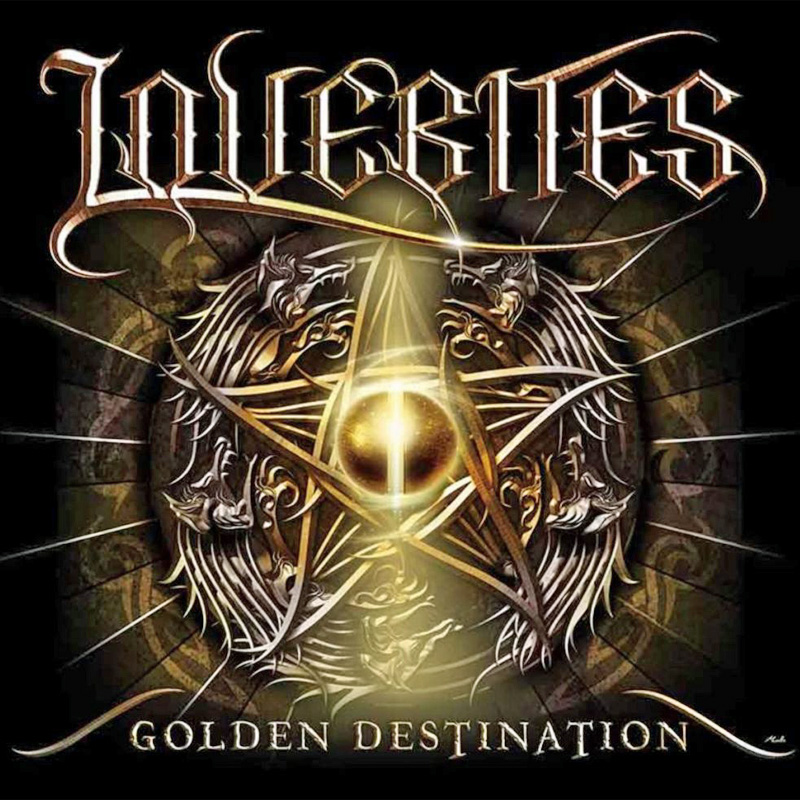 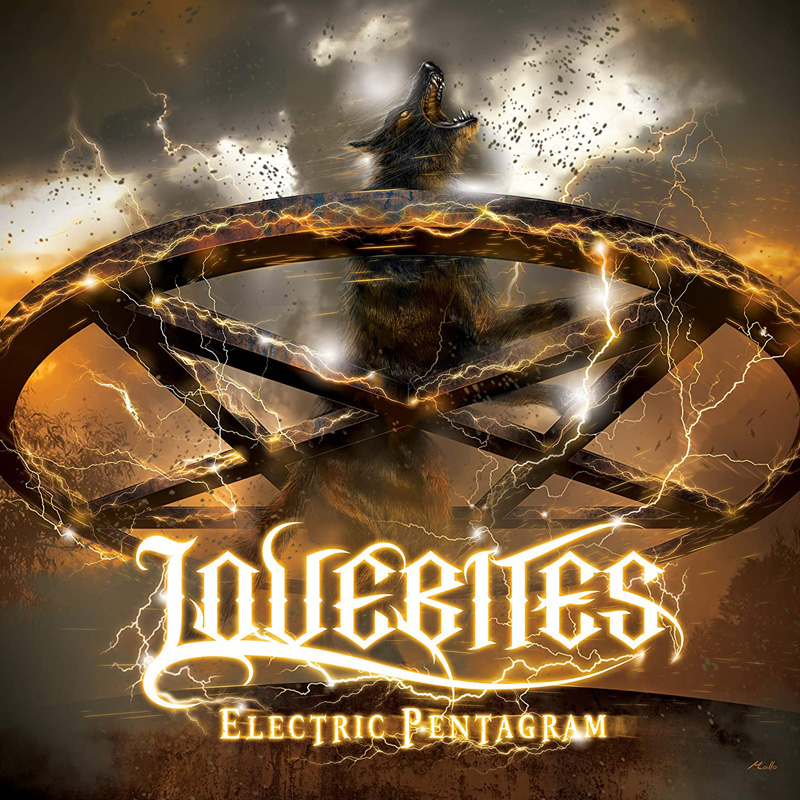 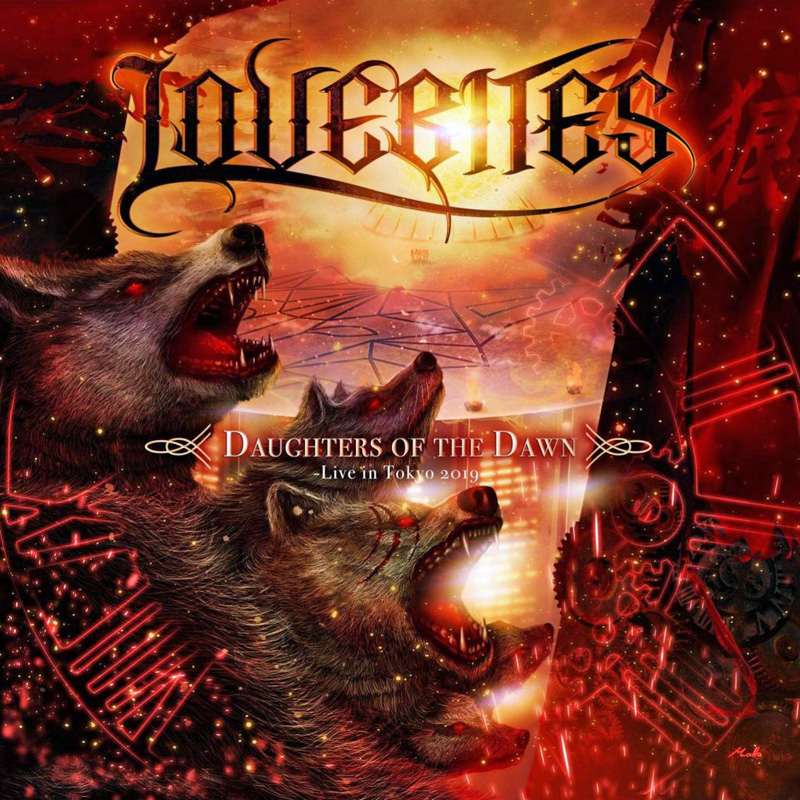 Addicted – Bravehearted – The Crusade – Pledge Of The Saviour – Rising – Scream For Me – Break The Wall – Shadowmaker – Above The Black Sea – Empty Daydream – M.D.O. – Journey To The Otherside – Edge Of The World – We The United – Epilogue – Don`t Bite The Dust – Under The Red Sky 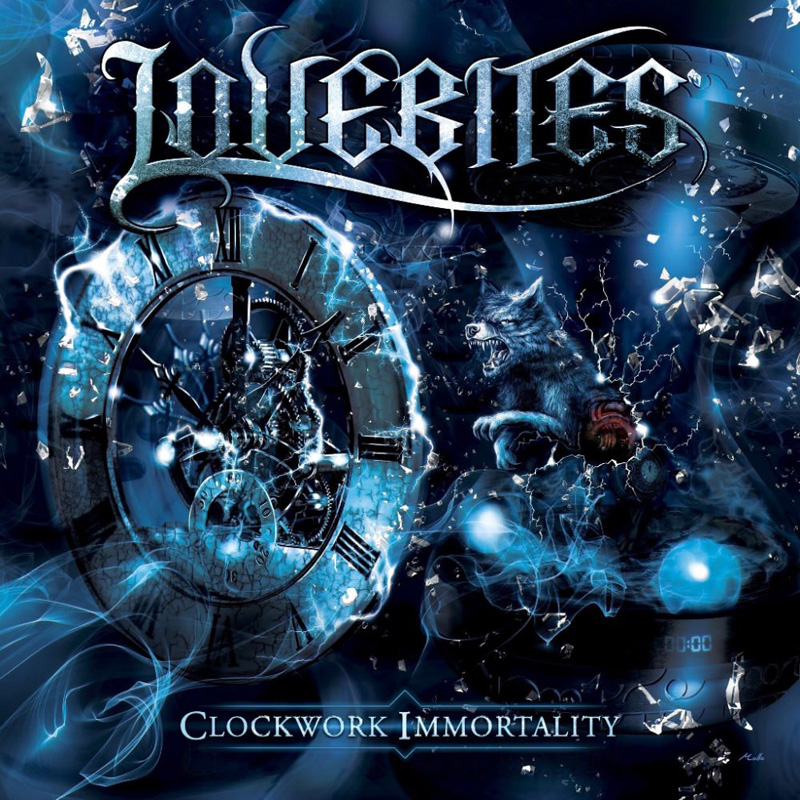 Addicted – Pledge Of The Saviour – Rising – Empty Daydream – Mastermind01 – M.D.O. – Journey To The Otherside – The Final Collision – We The United – Epilogue

Limited Edition with Bonus DVD recorded live at Tsutaya O-East Dogenzaka Chome Shibuya Tokyo June 28, 2018
The Awakening – The Crusade – Warning Shot – Break The Wall – Scream For Me – Shadowmaker – Above The Black Sea – Inspire – The Apocalypse – The Hammer Of Wrath – Liar – Burden Of Time – Don’t Bite The Dust – Under The Red Sky – Edge Of The World – Bravehearted 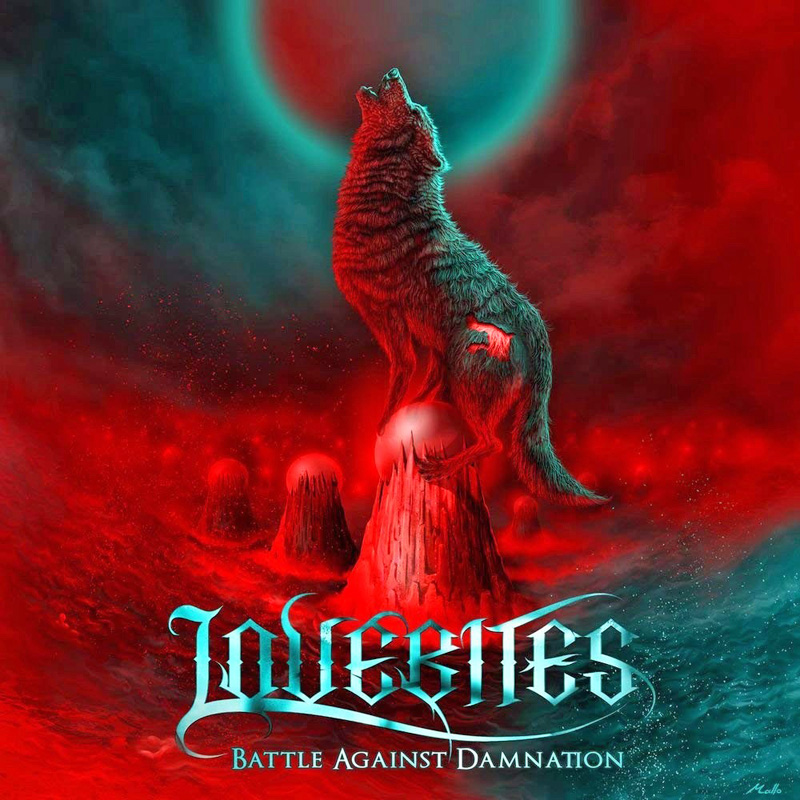 The EP was supported by a tour with a single concert on June 28 at Tsutaya O-East, which was filmed and released as a concert video later in the year with the limited edition of Clockwork Immortality 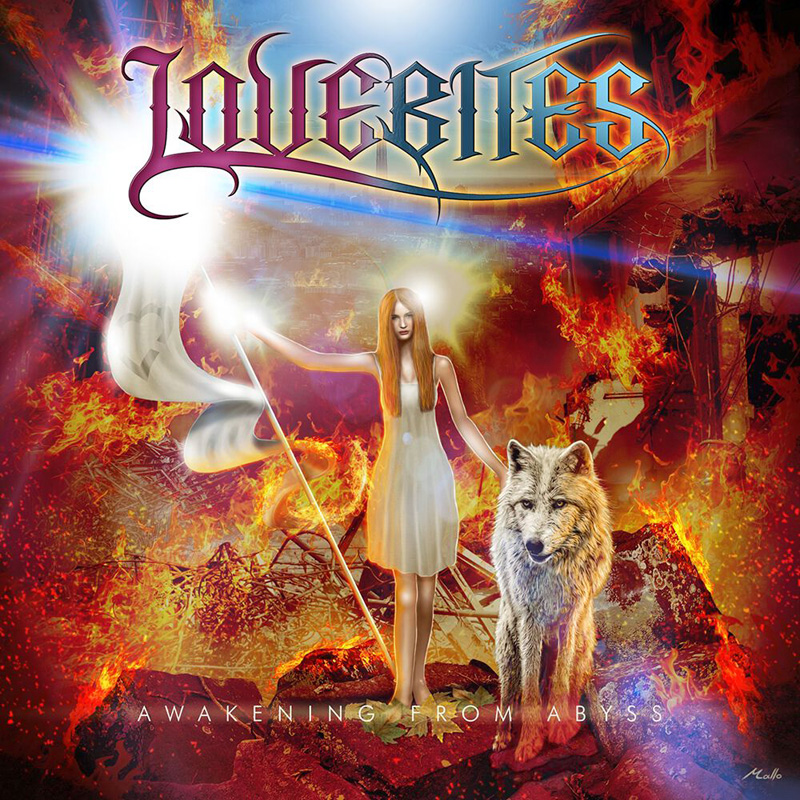 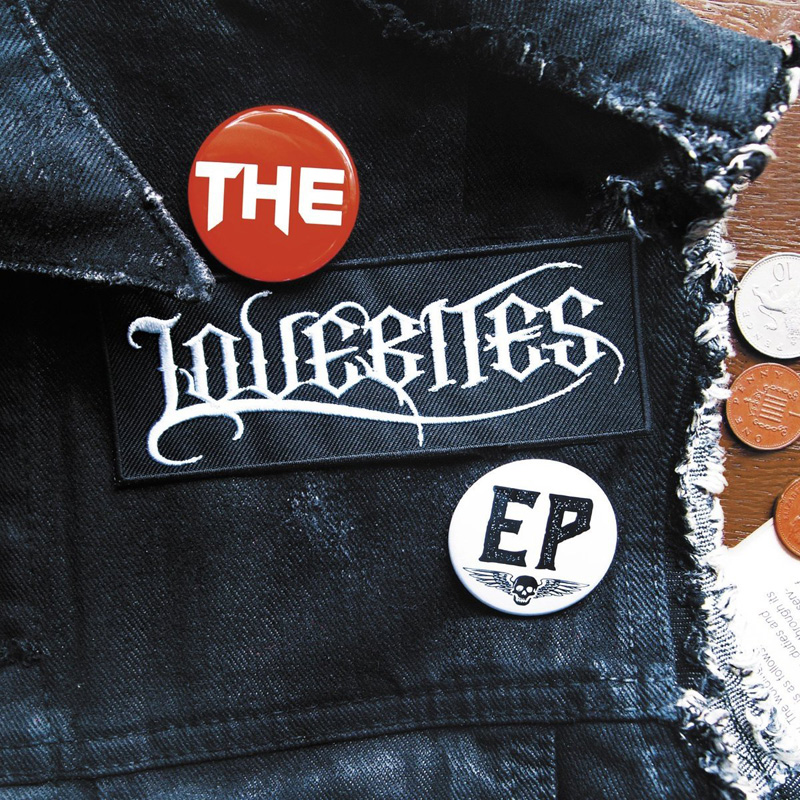 The final track “Bravehearted” is the band’s only song with lyrics in Japanese. Written by drummer Haruna, it is a new arrangement of an unreleased song by her and Miho’s previous band Destrose. English Version of ‘Bravehearted’ is available on ‘Awakening from Abyss’ Album. Limited Vinyl Edition released. released as Limited Edition CD (3000).