Formed in Fukuoka Japan in 2012, BRIDEAR is one of Japan’s premier hard rock/heavy metal bands and is setting their sights on the global stage. With diverse influences from German metal legends Helloween to British prog-pop pioneers Muse, the all-female quintet combines elements of power metal, progressive rock, and the melodic hooks of J-pop to create a sound unlike any of their rivals from the Land of the Rising Sun. After releasing their first single in 2012, BRIDEAR has been unrelenting. Performing across Japan, the band developed a dedicated following which continued to grow with their first EP Overturn the Doom, and the follow up hit single and popular music video “Light in the Dark.” International audiences soon discovered the video online creating a massive buzz and passionate global hard rock/metal audience.

Following the 2016 release of their first full-length album BARYTE, the group continued to perform across their home country gaining a reputation for excellent musicianship and engaging live performances. In 2017, BRIDEAR performed in Europe for the first time and appeared at major conventions such as Mondocon in Budapest, Hungry and Made in Asia in Brussels, Belgium supporting their EP HELIX. Having performed in 11 countries, BRIDEAR has worked to build their fan base in the West while becoming a major label act in Japan. Celebrating their 2019 album Expose Your Emotions, BRIDEAR again ventured overseas performing in London at METAL MATSURI, the first all J-metal festival outside of Japan. The stunning set won more international fans and gained press attention in their home country for the memorable performance.

​In 2021, BRIDEAR joined UK-based label SETSUZOKU RECORDS. The album Bloody Bride became BRIDEAR’s first official international release and received incredible reviews from international music media, and drew the attention of such publications as Metal Hammer and Guitar Player magazine. In September 2021, The epic 8-minute prog masterpeice ‘Brave New World Revisited’ was then released as a digital single, encapsulating the band’s incredible versatility and technical wizardry. ​In the autumn of 2021, BRIDEAR became the first artist from Japan to tour internationally since the disruptions of COVID-19. Visiting England, Scotland, Germany, Netherlands, Belgium, and France, the tour was a triumphant return to the international stage displaying the band’s bravery and will to overcome the odds and reclaim live music in a ‘Brave New World’.

May 2022 will see the international release of the brand-new album Aegis of Athena—a blistering 11-track opus perfectly blending traditional heavy metal, progressive arrangements, and addictive J-rock hooks. With ambitions at an all-time high, BRIDEAR is set to further their international reach in 2022 and beyond.

News from 11th July 2022: We announce that MISAKI, who had announced her leave of absence, has decided to leave BRIDEAR. Due to her health condition, she has been unable to continue her band activities and has expressed her desire to leave the band. We have been trying to find a way for her to continue her activities as BRIDEAR, but out of respect for MISAKI’s health and her future life, We have decided that MISAKI will be leaving BRIDEAR as of today. 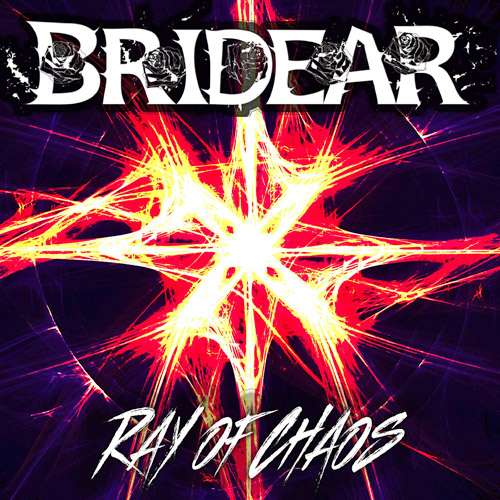 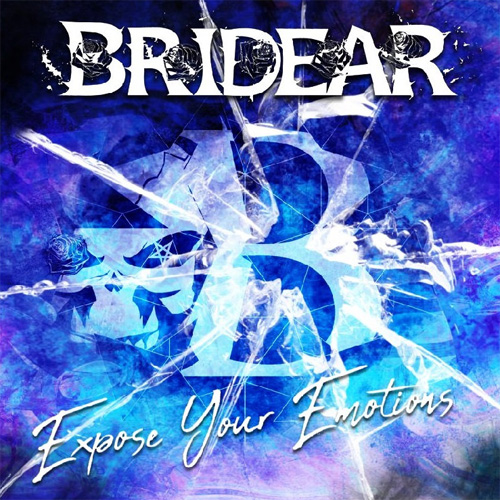 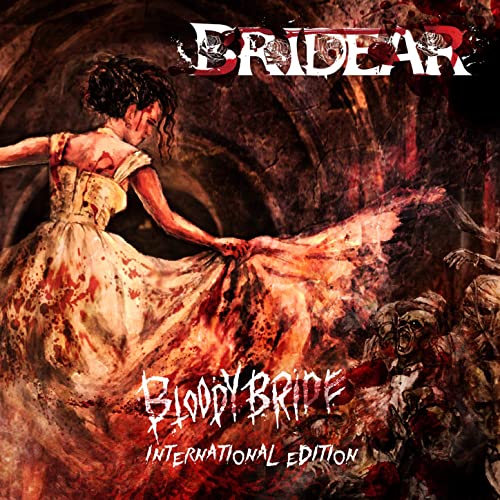 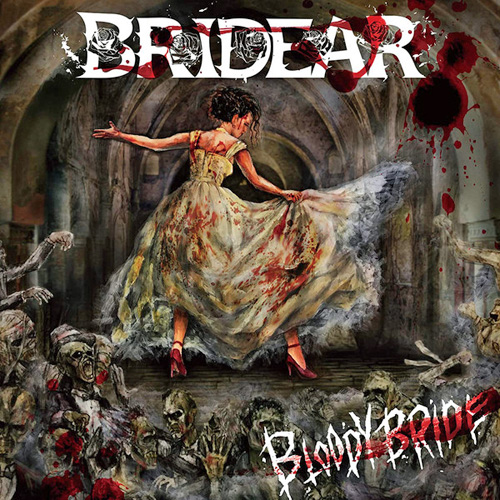 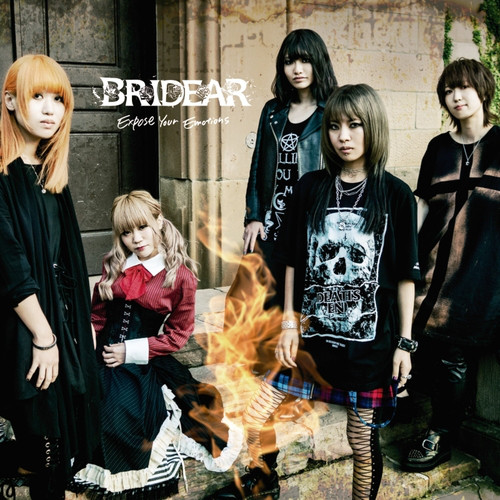 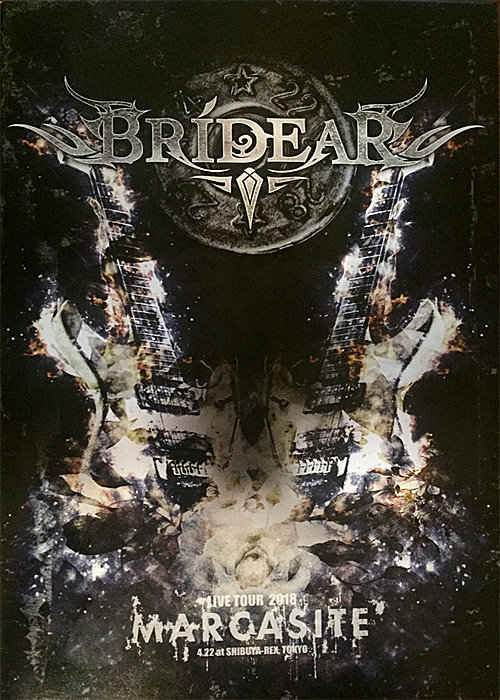 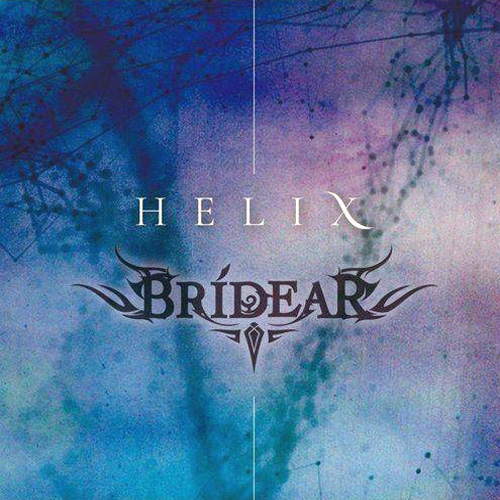 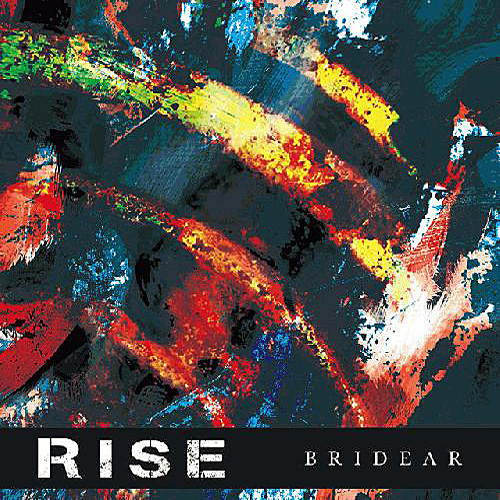 Ignite · Raider · Remedy · Get Over 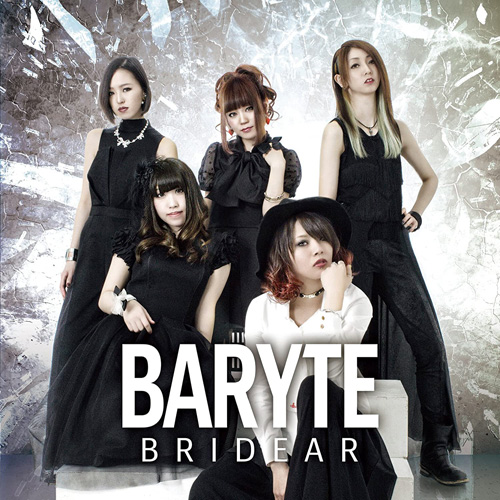 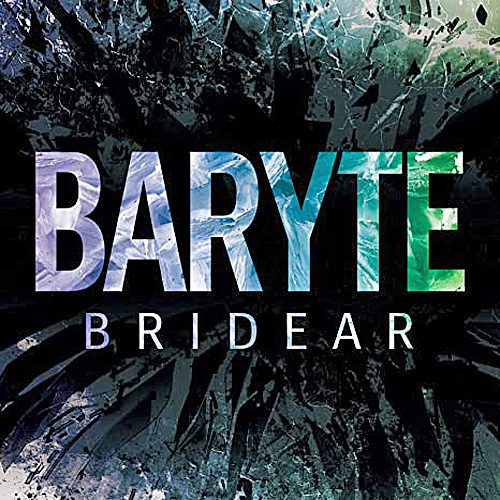 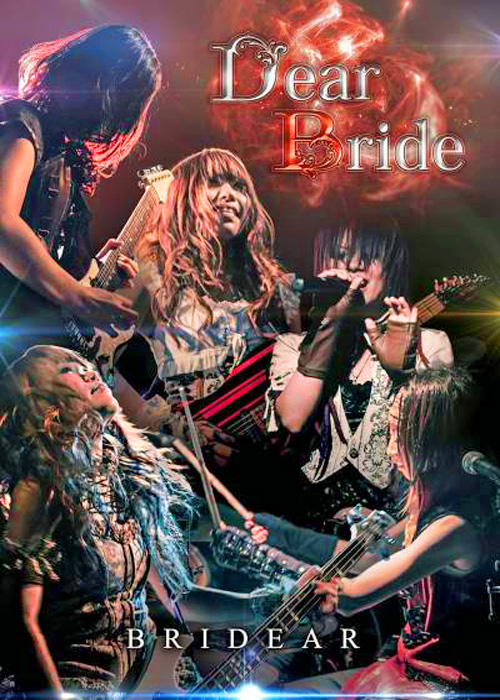 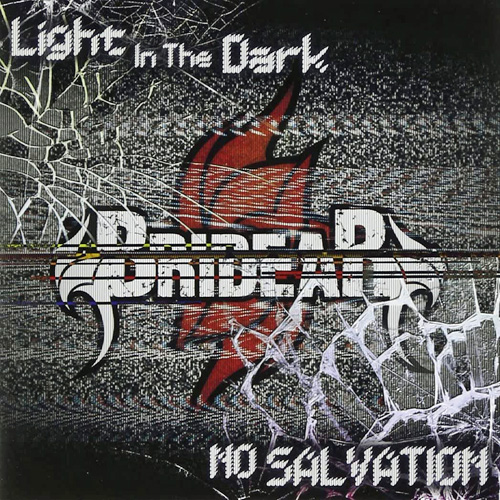 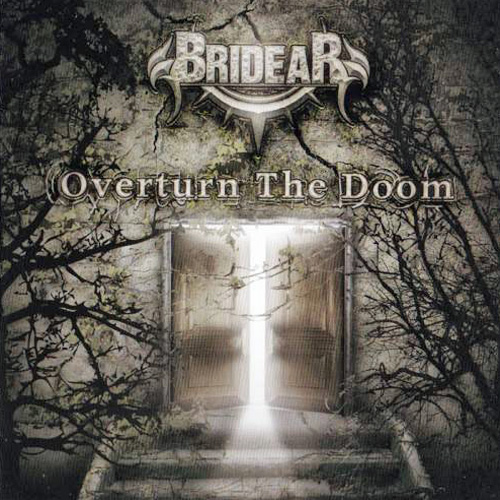 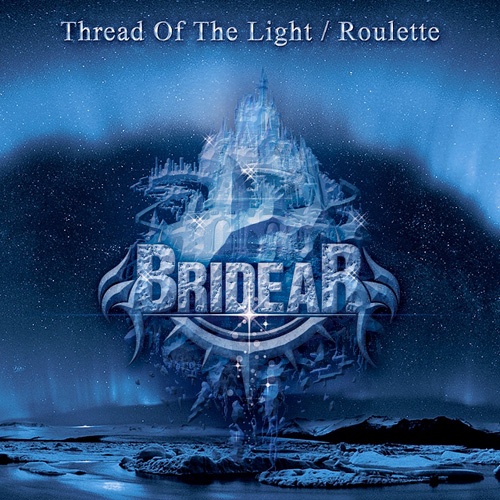 Thread of the Light · Roulette 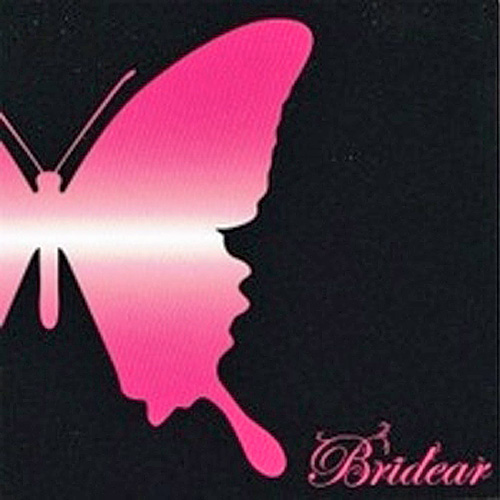